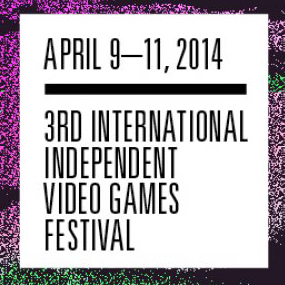 When our friends from Game Science Center told us that they're sponsoring the A MAZE. / Berlin and if we we want to take part in it, we didn't hesitate.

A MAZE. / Berlin is an international platform for independent games that invites professionals and creatives from various fields to exchange their knowledge and visions, to present their projects, to play and to make contacts to collaborate on future projects.

The A MAZE./ Berlin takes place at The Urban Spree. An artistic and (re)creative space in Berlin-Friedrichshain.

So, come on over and check out our latest and advanced version of Nagual Dance.